Newsies The Musical is a musical based on the 1992 musical film Newsies, which in turn was inspired by the real-life Newsboys Strike of 1899 in New York City. The show has music by Alan Menken, lyrics by Jack Feldman, and a book by Harvey Fierstein based on the film’s screenplay by Bob Tzudiker and Noni White. The musical premiered at the Paper Mill Playhouse in 2011 and made its Broadway debut in 2012, where it played for more than 1,000 performances before touring.

Get the latest information about events, news, merch, and more!
It’s totally free and you can opt out at anytime. 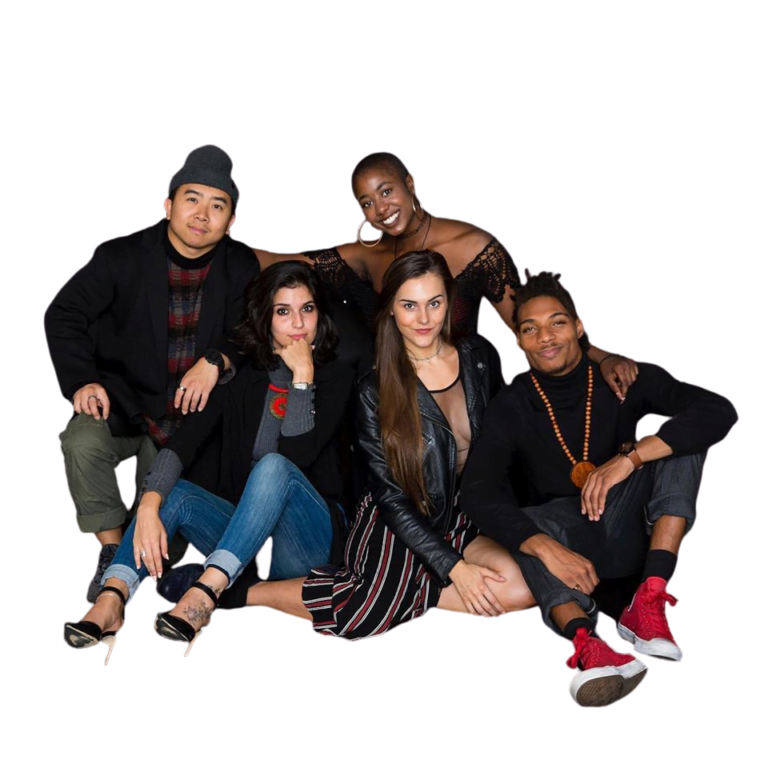 Copyright © 2021 by STRONGmovement™ | All rights Reserved